Transmission #4: The empire is in decline.
The youth look upon the veterans with pity and contempt.
So much violence, so much suffering, endured and dealt.
And for this?

New Transmission from Soleri Mansions is up. We've added Minidisc jamming to our litany of sins against AESTHETICS.https://t.co/KjCb4FCtv8

Living above the cellar bar had its perks. At least that’s what he told people. Rent was cheap, he’d say. But rent was cheap everywhere in this part of town. You’re never more than a flight of stairs from a vodka-redbull, he’d whisper with a faux-conspiratorial grin. But he rarely drank these days.

In truth there was only one perk that mattered to him. And it was one he never mentioned. In these times and in this part of town, living above a cellar bar was — for a veteran like him; a decorated hero of the Battle of Nova-Prague no less — simply the safest option. With a bouncer on the door and the everpresent unmarked-but-obvious police surveillance vehicle that lurked within a few hundred metres of anywhere that people regularly gathered, he managed to remain largely unbothered by anti-vet yahoos and active-revisionists.

He rarely left the flat these days. The End Times were a bit easier to cope with if you could order your groceries online and get them delivered. No need to deal with the stares and whispers. The nudges and the smirks. The comments. The stones.

He winced a little. It had healed months ago, but the memory was still vivid. The voice of the woman… girl really… she can’t have been older than 16 or 17… “this is for all them you killed”… he wanted to remember it as an angry shriek or a hiss, but it wasn’t. It was blank and matter-of-fact, a touch of weariness, the voice you’d use to announce you were going to put out the bins.

They never found her. Did they even look? He found it hard to imagine the attack hadn’t been caught on a dozen cams… right there, as it was, in the post office queue. He supposed they probably did look — they had to — just not very hard. She’d made a fresh addition to the spiderweb lattice of scars that covered his torso; the outcome of a disagreement between hardened carbon-nanofibre body-armour and a traditional armour-piercing round. 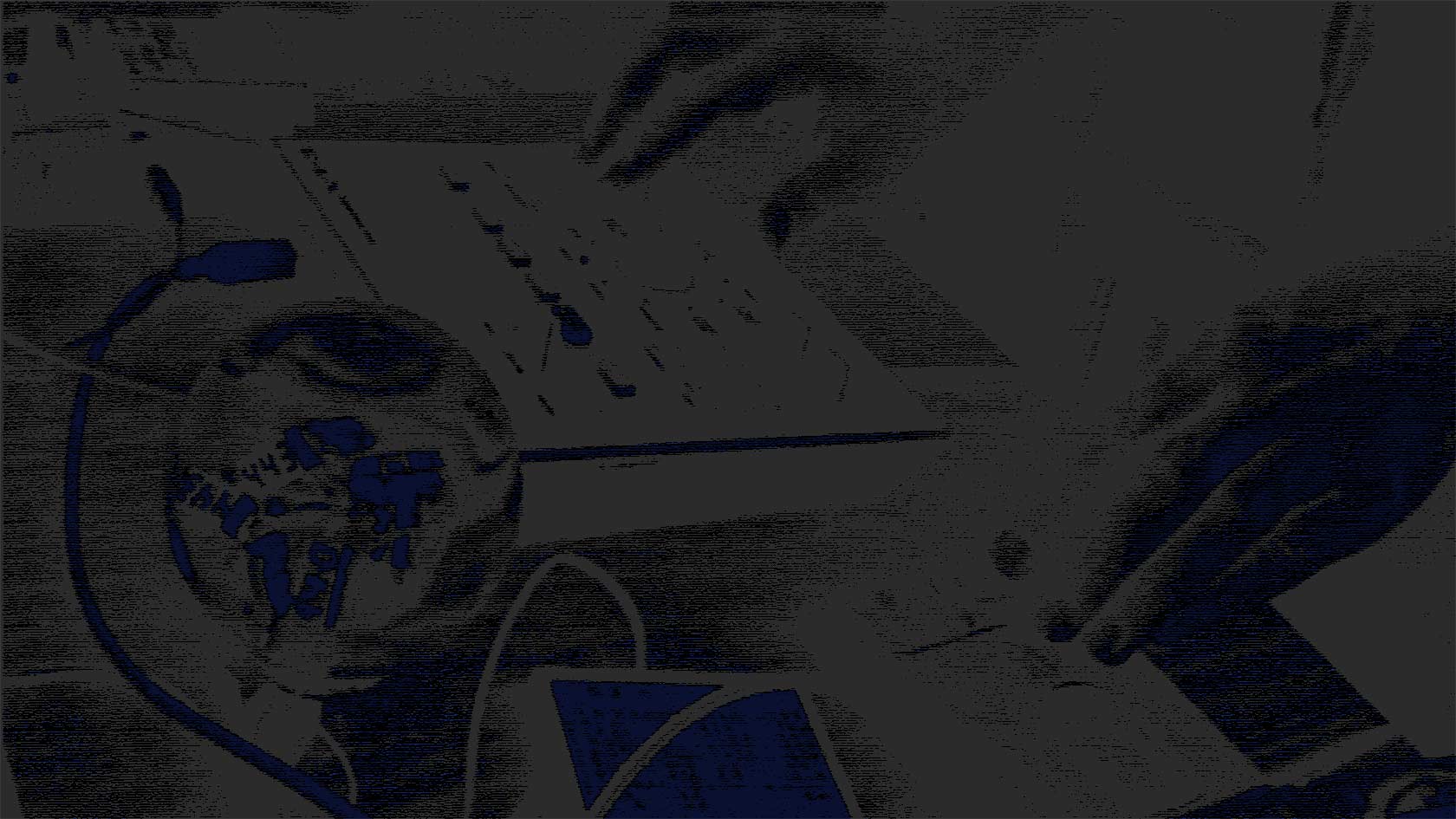 It was the implants that made him visible. Deactivated, dead, but too complicated and expensive to have surgically removed. For most vets the integration with the central nervous system proved irreversible even if they’d had the money. He’d been unconscious, slivers of armour being surgically removed from his chest, when The Peace was declared. Much later, he’d emerged from hospital to a changed world, months of agonising physiotherapy behind him, more months ahead. The Glorious War was declared a Crime Against The Empire. The politburo was purged, the Generals went to house-arrest, the Colonels were shot, the Lieutenants got promoted and the Emperor’s cousin got publicly beheaded for perpetrating the Crime.

So he crawled into a cheap flat above the cellar bar and now he watches The End Times on a flat screen on the wall. From below the sound of Hong Kong Vaporwave and GooseCore Be-Bop provides the appropriate soundtrack.

Maybe he will have a vodka-redbull after all…